John Smith is listed as a “publisher & print dealer, looking glass & picture frame manufacturer” in the 1864 Philadelphia city directory. His work as a publisher includes the large-folio lithographs:

• “Washington and Friends after a Day’s Hunt … 1863,” by Tholey and printed by George Spohni.

In America on Stone, Harry T. Peters describes the first two prints as “rather crude and very interesting.”

For more information on Smith, visit: Philadelphia on Stone Biographical Dictionary of Lithographers. 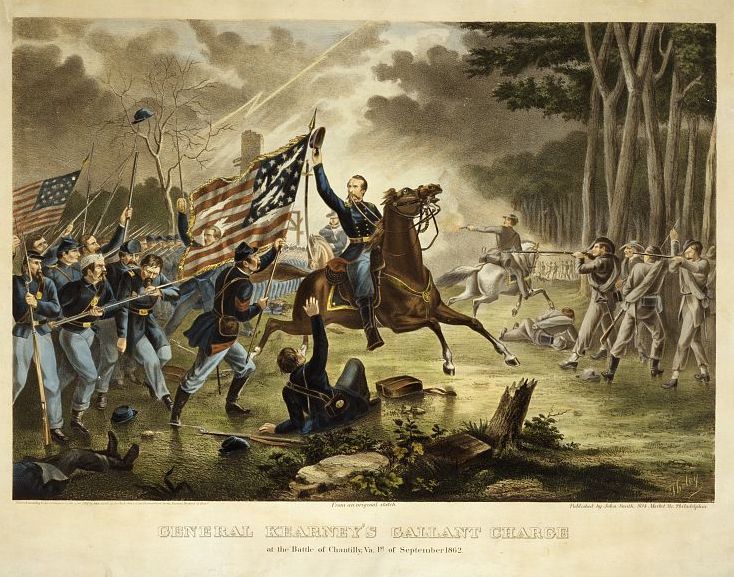