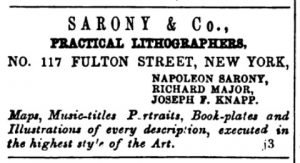 Broadly, the credit lines on their prints reflect the following timeline:

In America on Stone, Harry T. Peters wrote that Napoleon Sarony “was the leading spirit, supplying ideas, securing artists, and drawing most of the portraits, in which he was especially interested.” Sarony is remembered both for his lithographic and photographic work. He was born in Quebec, Canada, and came to New York around 1836. He did lithographic work for Henry R. Robinson and Currier & Ives before starting his own firm with Henry Major in 1845.

Sarony, Major & Knapp emerged in 1857, when they joined with Joseph F. Knapp. In an interview, Sarony later remembered, “In 1858 I sold out my interest [in Sarony, Major and Knapp] and went to Paris to Study art … [after a year] my brother established myself as a photographer at Birmingham, England. In 1867 I returned to New York and opened a photographic studio at 630 Broadway” (New York Dramatic Mirror, June 16, 1894).

Even though Sarony was no longer active in the firm, the name “Sarony, Major & Knapp” appears on prints into the 1860s. The separate firm of Major & Knapp appears in directories as early as 1864. Trow’s Copartnership and Corporation Directory of New York City for 1864 identifies Richard Major and Joseph F. Knapp as the partners in “Major & Knapp.” In general, from 1845-1855, the “Major” referred to Henry B. Major, and from 1855-1868, it referred to Richard Major, though city directories list both brothers as lithographers at the same business address into the mid-1870s. 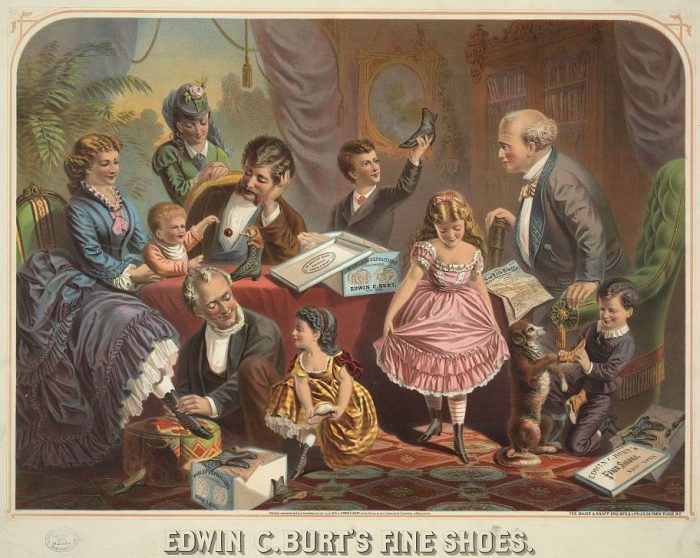 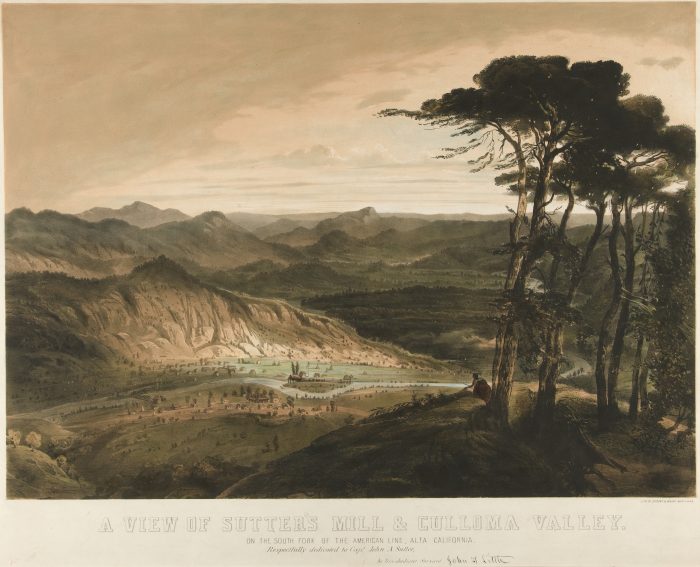 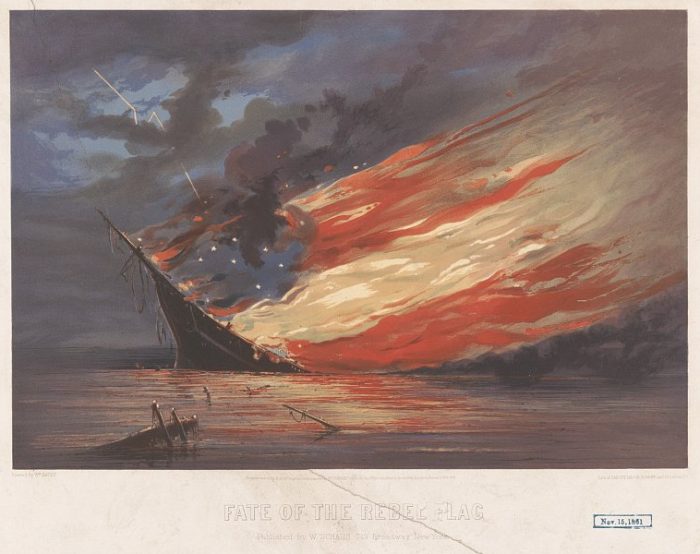 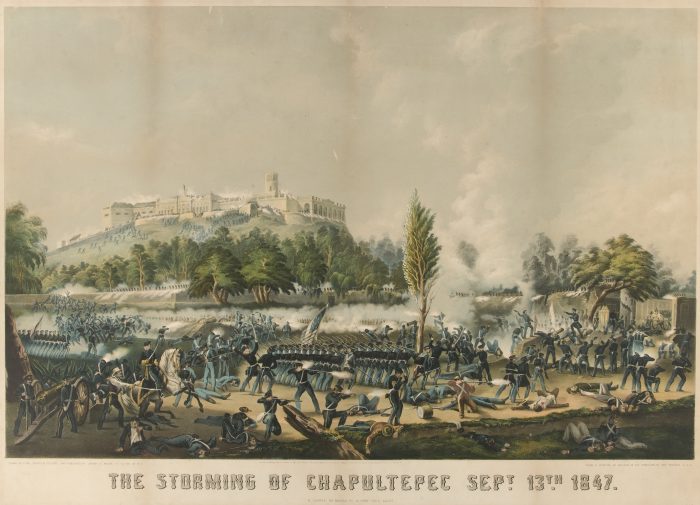 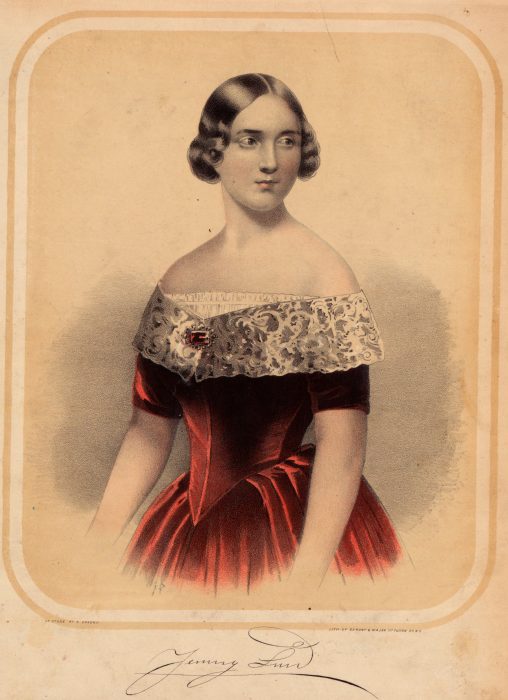 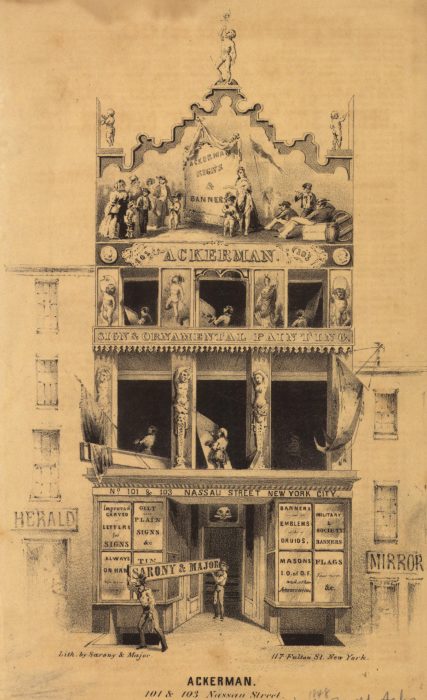