W. H. Rease (ca. 1818-1893) made many advertising prints and is described by Nicholas B. Wainwright in Philadelphia in the Romantic Age of Lithography as “Philadelphia’s Foremost Trade Card Artist.” Rease was in partnership with Francis Schell from about 1853-1855 and Horatio J. Kurtz (as Rease & Kurtz) around 1867. He often worked with the printers Frederick Kuhl and Wagner & McGuigan.

For more information on Rease, visit Philadelphia on Stone Biographical Dictionary of Lithographers. 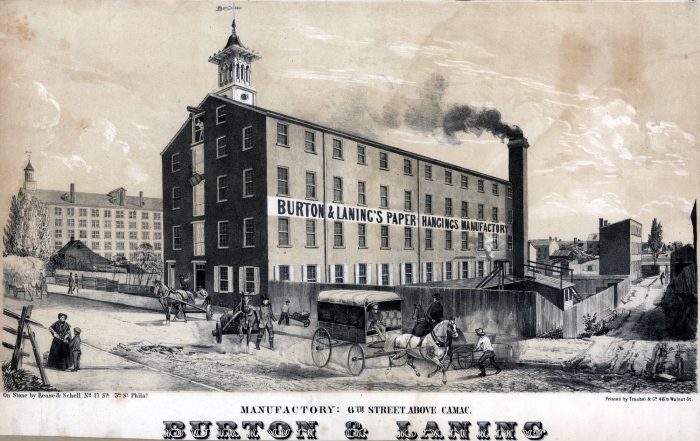 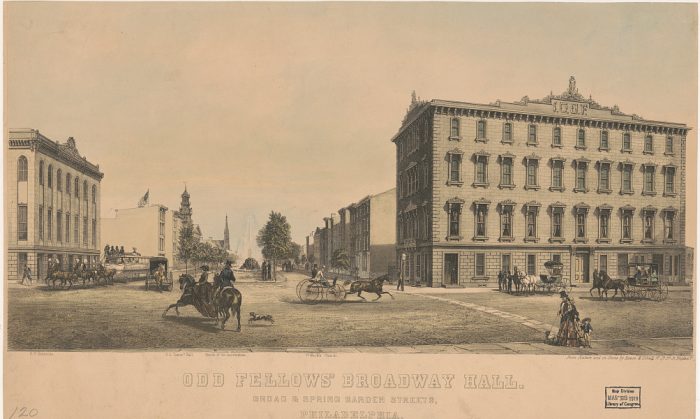 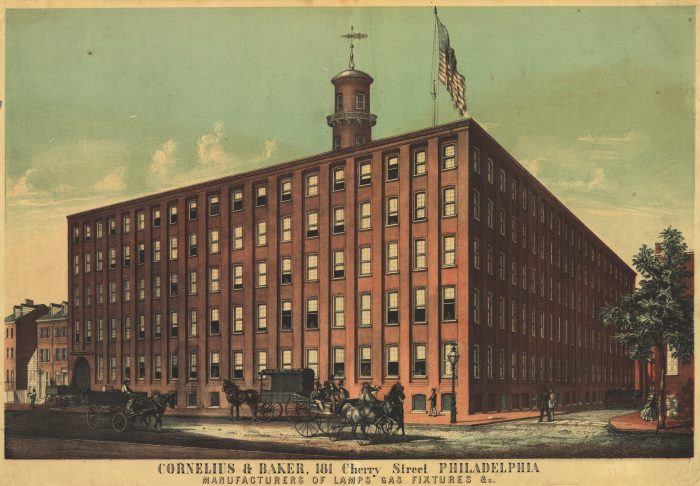 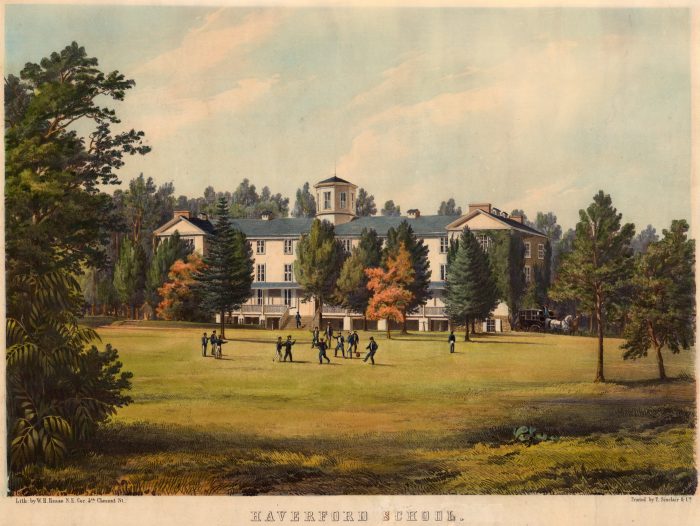 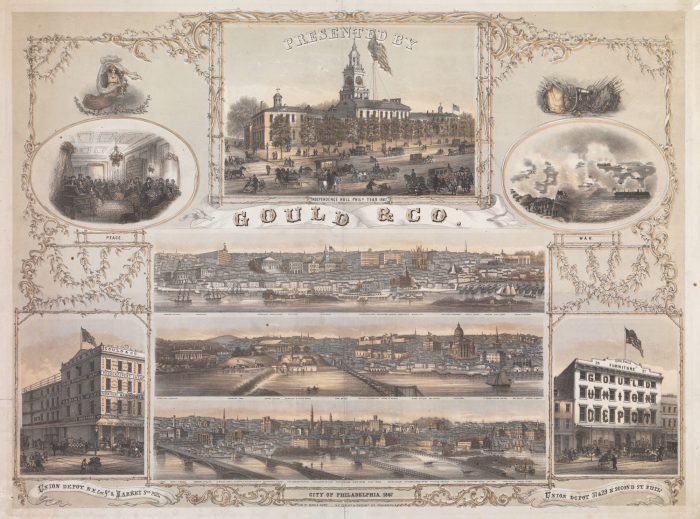