The firm of Kurz & Allison–the partnership of Alexander Allison and Louis Kurz–lasted from 1880 to the early 1900s in Chicago, Illinois.

Louis Kurz (1835*-1921) was born in Austria and came to the United States in 1848. Kurz became a lithographer in the 1850s in the Midwest, where he also worked as a painter and muralist. Kurz’s earliest lithographs date from 1861, when he was working in Milwaukee, Wisconsin. Among the Midwestern lithographic firms, Kurz was involved with include: Kurz & Seifert, L. Kurz & Company; the Chicago Lithographing Company; and the American Oleograph Company.

Of Kurz’s prints, Harry T. Peters noted in America on Stone that Mr. Lincoln. Residence and Horse (1865) was “one of the best Lincoln lithographs from any house.”

In 1880, Kurz joined with Alexander Allison to form the firm of Kurz & Allison. Notable works include the series of chromolithographs of Battles of the Civil War produced between 1883 and 1894. It is unclear when their partnership dissolved; the latest-known prints with the Kurz & Allison credit line date from 1907; Kurz continued to produce prints with only his name up until 1911.

*Note on Kurz’s birth year from Thomas Beckman, “Louis Kurz: Early Years,” Imprint Vol. 7, no. 1, Spring 1982, 23: “Kurz’s birth certificate is on file at the Erzbischöfliches Ordinariat, Salzburg. His death certificate, on which his youngest son incorrectly listed the year of birth as 1833, is available at the office of the Cook County Clerk, Chicago. The 1833 date also appears on Kurz’s tombstone, Graceland Cemetery, Chicago. Kurz’s naturalization papers, issued in December, 1856 (shortly after his twenty-first birthday), and for which Kurz himself provided the data, give 1835 as the year of birth.” 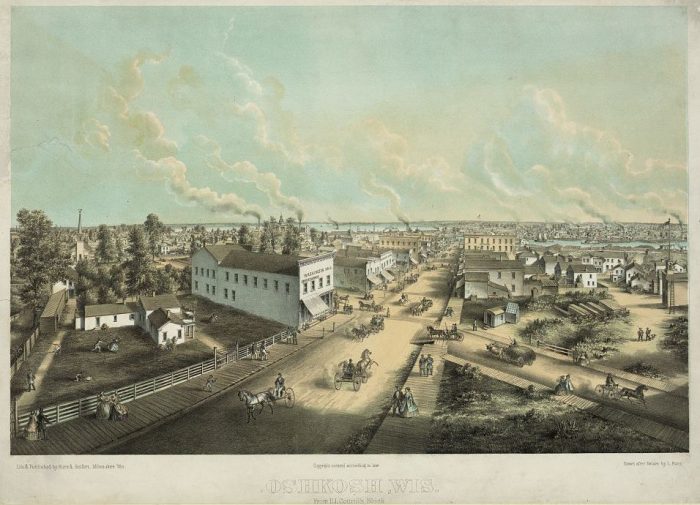 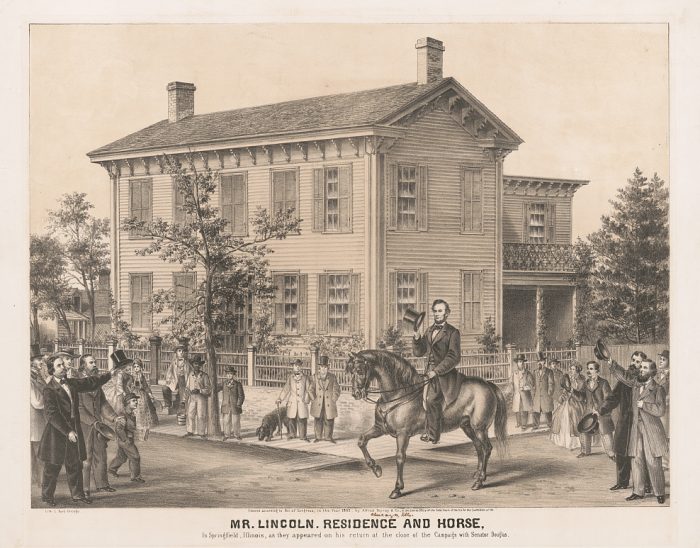 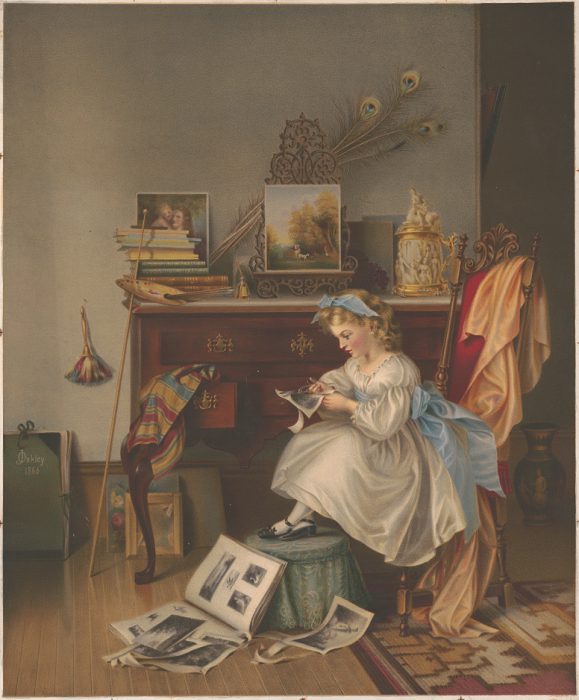 Louis Kurz after Juliana Oakley, Making the Scrap Book [Chromolithograph, 1868]. Courtesy of the Library of Congress. 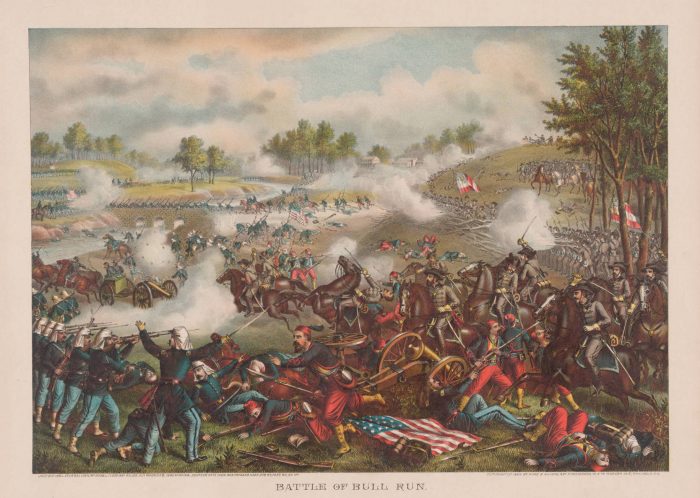