By 1878, the partnership of “Kimmel & Voigt” was comprised of Henry Voigt and George Kimmel, and the firm was active during the Etching Revival printing etchings for artists.

In American Engravers Upon Copper and Steel (1907), David McNeely Stauffer incorrectly identifies a P.K. Kimmel as a  “New York engraver of vignettes and portraits, working about 1850, and was later a member of the engraving firm of Capewell  & Kimmell [sic], of the same city. There was also an engraving firm of Kimmel & Foster [sic].” This appears to merge information about New York engraver Frederick K. Kimmel and Christopher Kimmel. 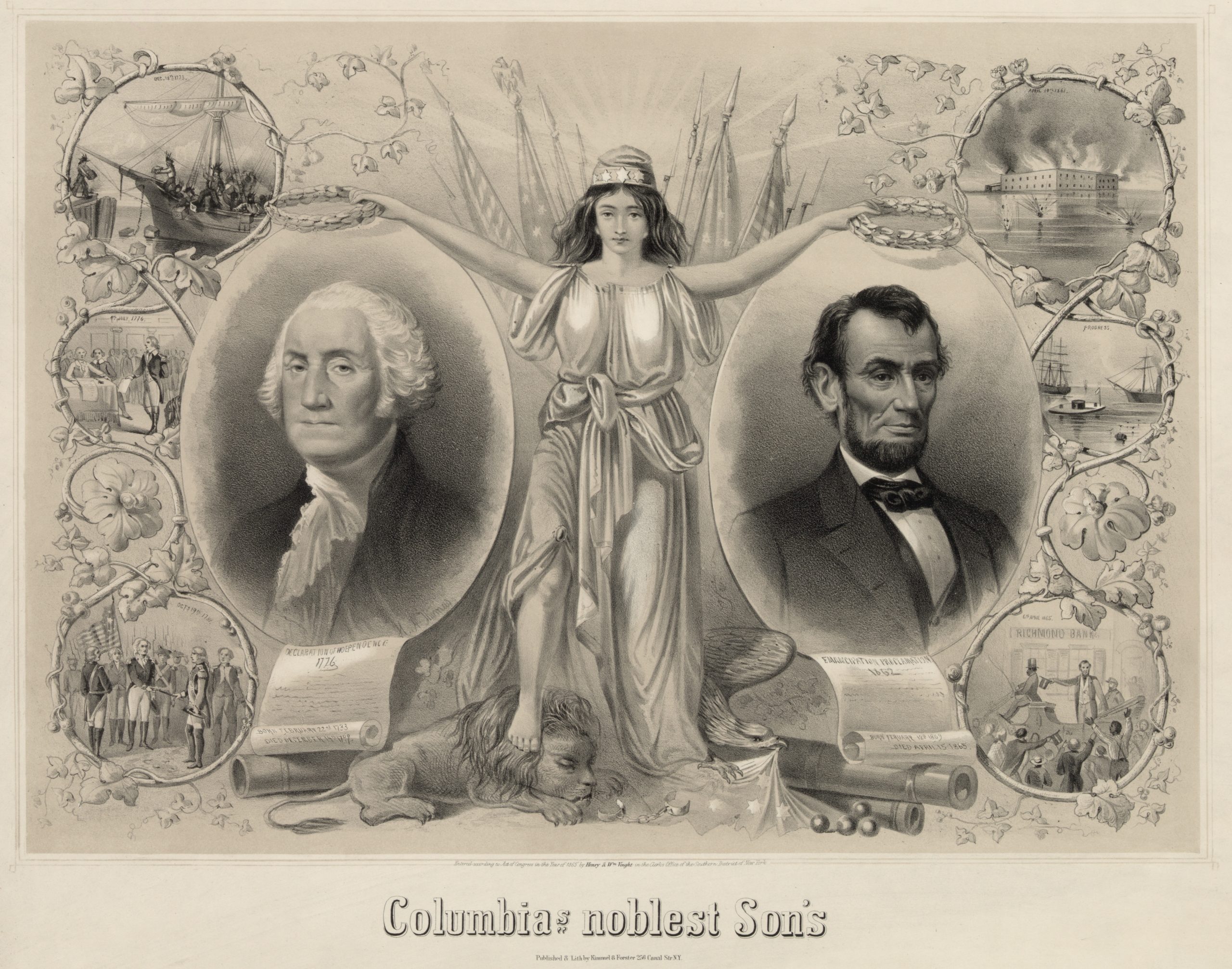 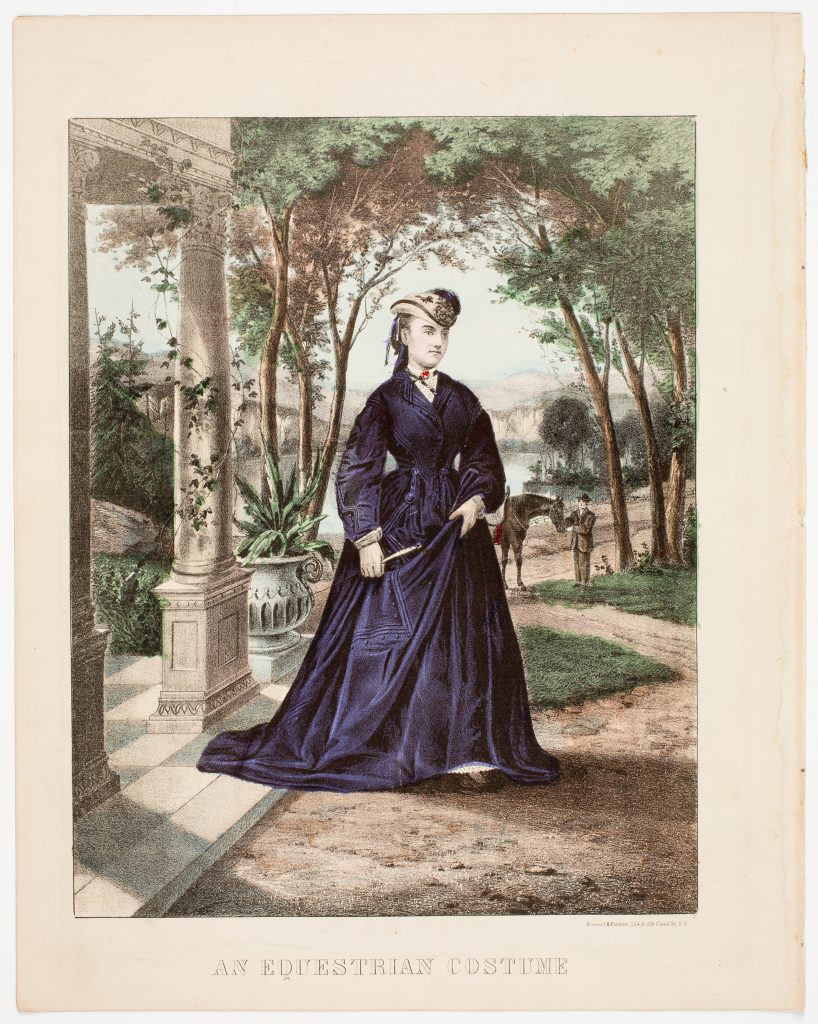 Kimmel & Forster, An Equestrian Costume [Lithograph, between 1865-71]. Courtesy of the American Antiquarian Society. 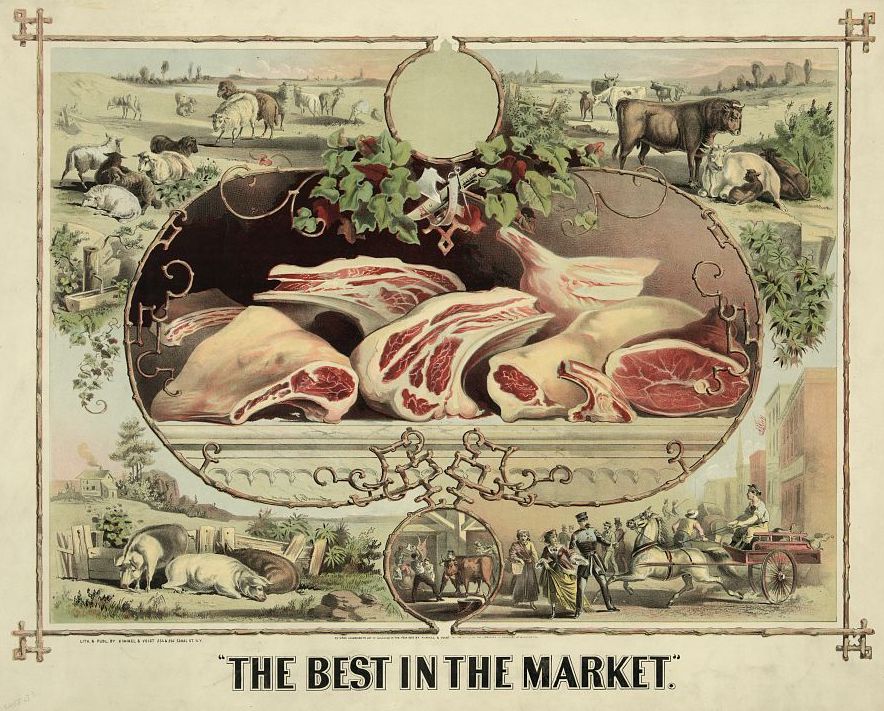 Henry Atwell Thomas (artist), Kimmel & Voigt (lithographers), “The Best in the Market” [Lithograph, 1872]. Courtesy of the Library of Congress.