Exhibit: “Promoting America: Maps of the Colonies and the New Republic,” Colonial Williamsburg 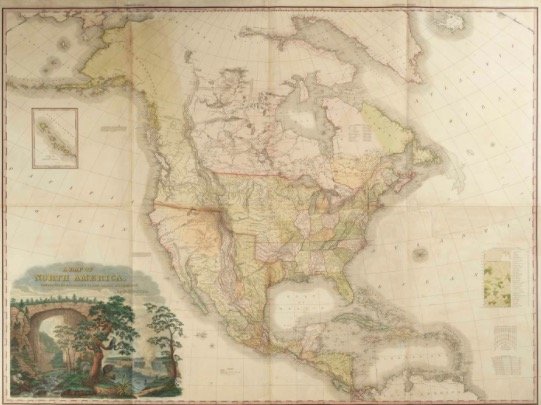 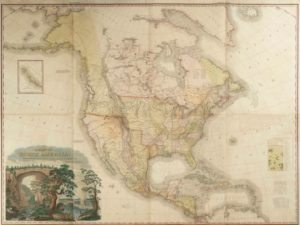 This exhibition at Colonial Williamsburg’s DeWitt Wallace Decorative Arts Museum features works that range from a 17th-century map depicting the “new World” as a literal Garden of Eden to maps celebrating the newly established United States of America. From England’s first attempts to colonize America, artists and mapmakers created impressions of the New World that fueled European imagination. Learn more!