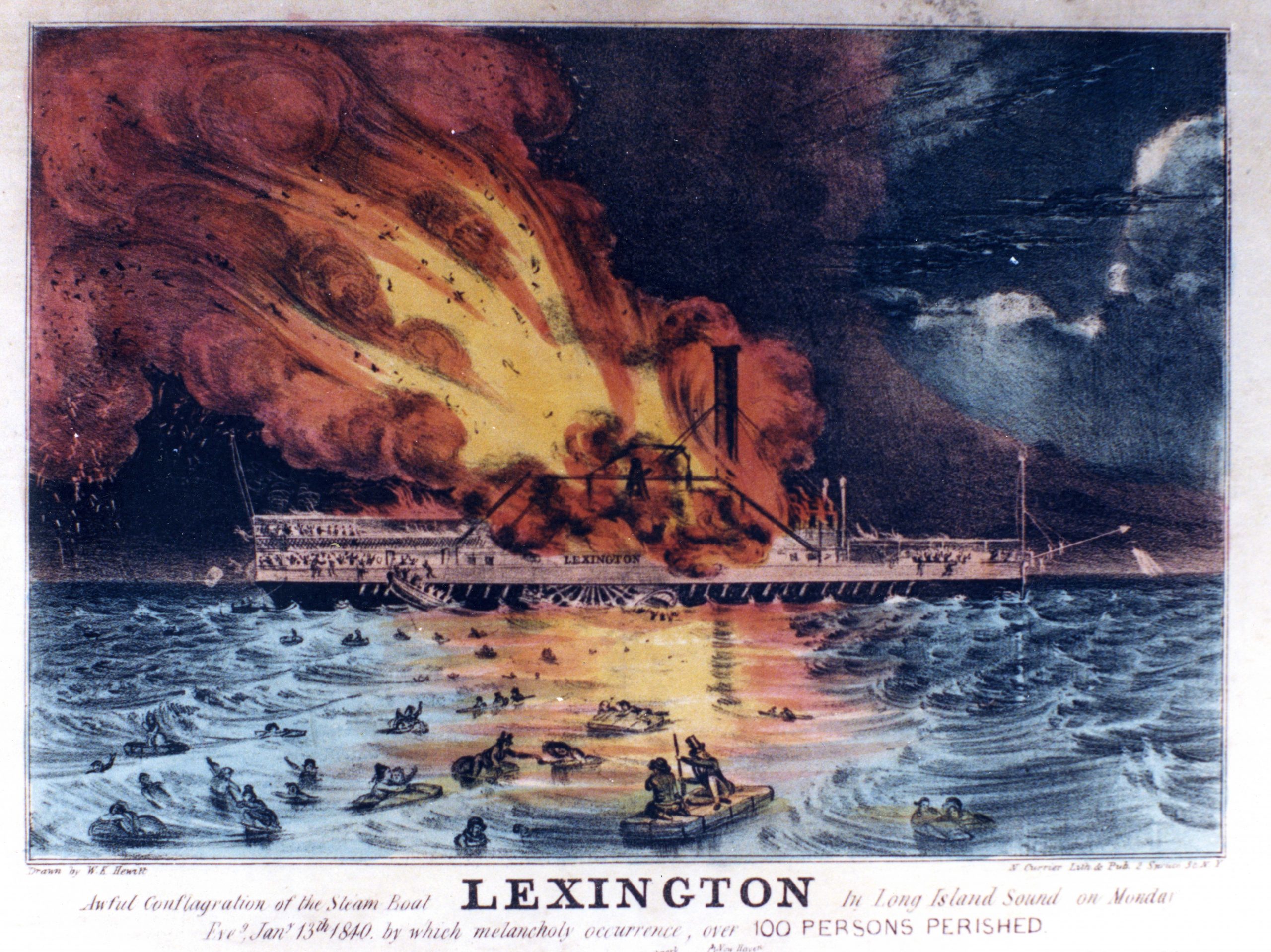 Join the AHPCS on Saturday, November 20th, for a fascinating look at maritime history in historic prints, maps, and charts. Co-sponsored by the William L. Clements Library, University of Michigan. 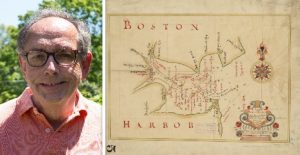 Richard Malley, curator of the Webb-Deane-Stevens Museum in Wethersfield, CT

As American colonists in the 17th-18th centuries gradually developed home-grown approaches to political, social and economic challenges, so too did mariners, mathematicians and scholars in creating an impressive body of local and regional charting. This talk examines a number of New England-based pioneers whose work contributed to American seaborne success in the colonial and Early National periods. It is an outgrowth of a collections assessment of Mystic Seaport Museum’s map and chart collection conducted by Malley, 2015-2016.

The Awful Conflagration of the Steam Boat Lexington

Lithographer and publisher Nathanael Currier’s first significant success was with the 1840 disaster lithograph The Awful Conflagration of the Steam Boat Lexington. Collector/scholar James Brust examines the truth and the legends surrounding this image’s many forms, including appearances in the “penny-press” New York Sun days after the event. Brust collaborated with the late Wendy Shadwell for much of his research.

Georgia Barnhill’s presentation will focus on New England coastal views by American Luminist painter and printmaker Fitz Henry Lane. Lane grew up in Gloucester, Massachusetts, where his father was a sailmaker. Barnhill will discuss some of the precursors to Lane’s views and will examine several closely.

Registration is free. Open to the general public as well as AHPCS members.